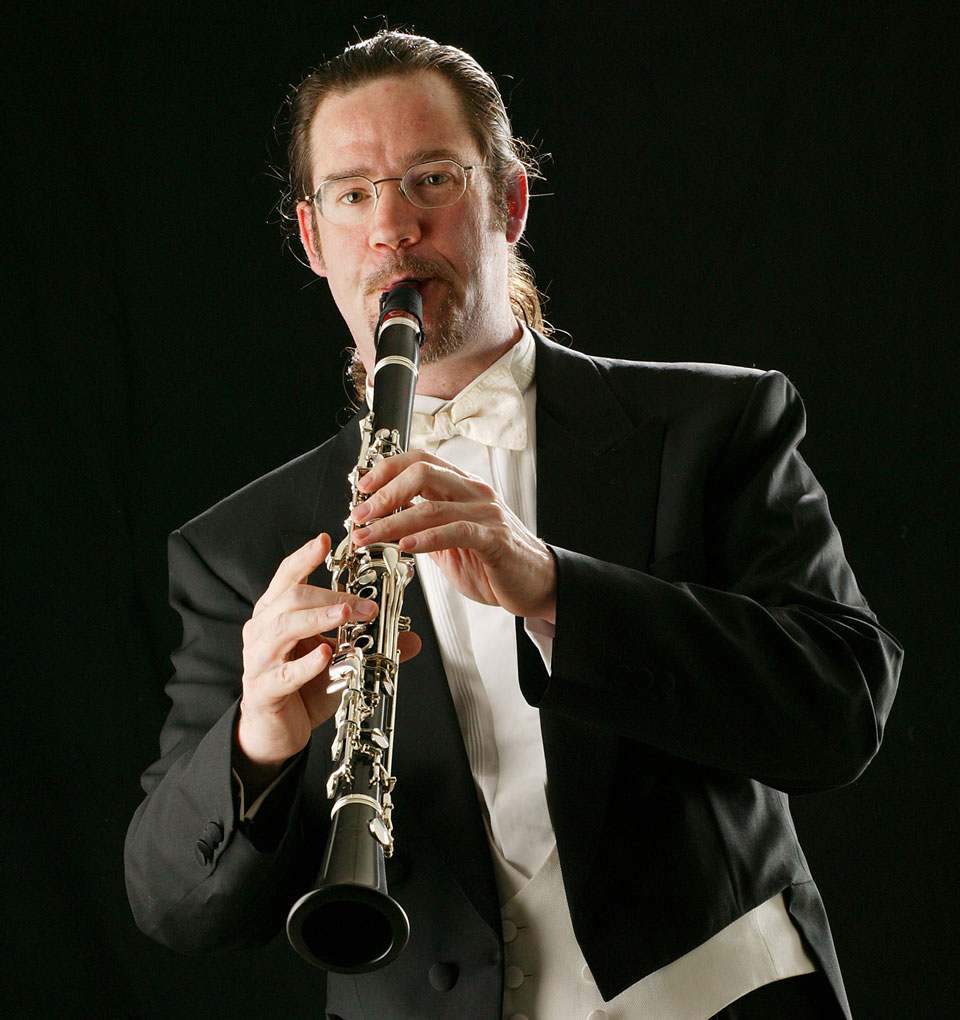 Nicola Bulfone was born in Hässleholm (Sweden) in 1963. He studied clarinet at the Udine Conservatory under A. Pecile and passed his final exam with top marks. From 1985 to 1988 he continued his music studies at the Hochschule für Musik in Stuttgart under Prof. Ulf Rodenhäuser (Berlin Philharmonic Orchestra), where he obtained an Advanced Diploma in Clarinet. Among other awards, in 1983 he won first prize at the International Music Competition in Stresa. He also attended Master Classes held by K. Leister, A. Pay and G. Garbarino (Accademia Chigiana, Siena).

He has recorded for SWF, RAI, ORF, BR, SDR, Koper and Art Kanal. Many renowned composers have written solo pieces for him. He has been teacher in international master classes in Lucca, Tarvisio, Cividale, Chioggia, Gorizia, Ostrava ( Check Republic ), Riga, Apollonia ( Albania ), Krasnojarsk ( Russia ), Beijing, Shenyang and Dalian ( China ). He has been a member of the jury at the “Jeunesses Musicales” International Clarinet Competition in Belgrade and at the “Saverio Mercadante” International Clarinet Competition. He has recorded three CDs for the Agorà label containing music for two clarinets and orchestra and has made a first world recording of the concertos for clarinet and orchestra by Carlo Paessler. He was solo clarinet in the Udine Philharmonic Orchestra, in the Orchestra Sinfonica del Friuli Venezia Giulia and founder member of the Associazione Filarmonica del Friuli Venezia Giulia. 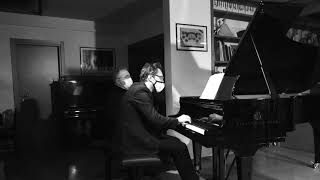 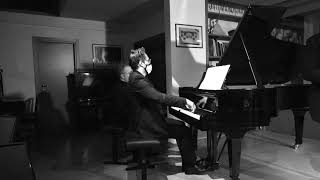 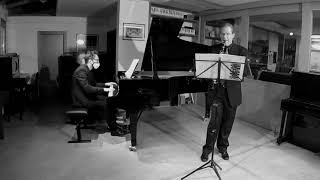