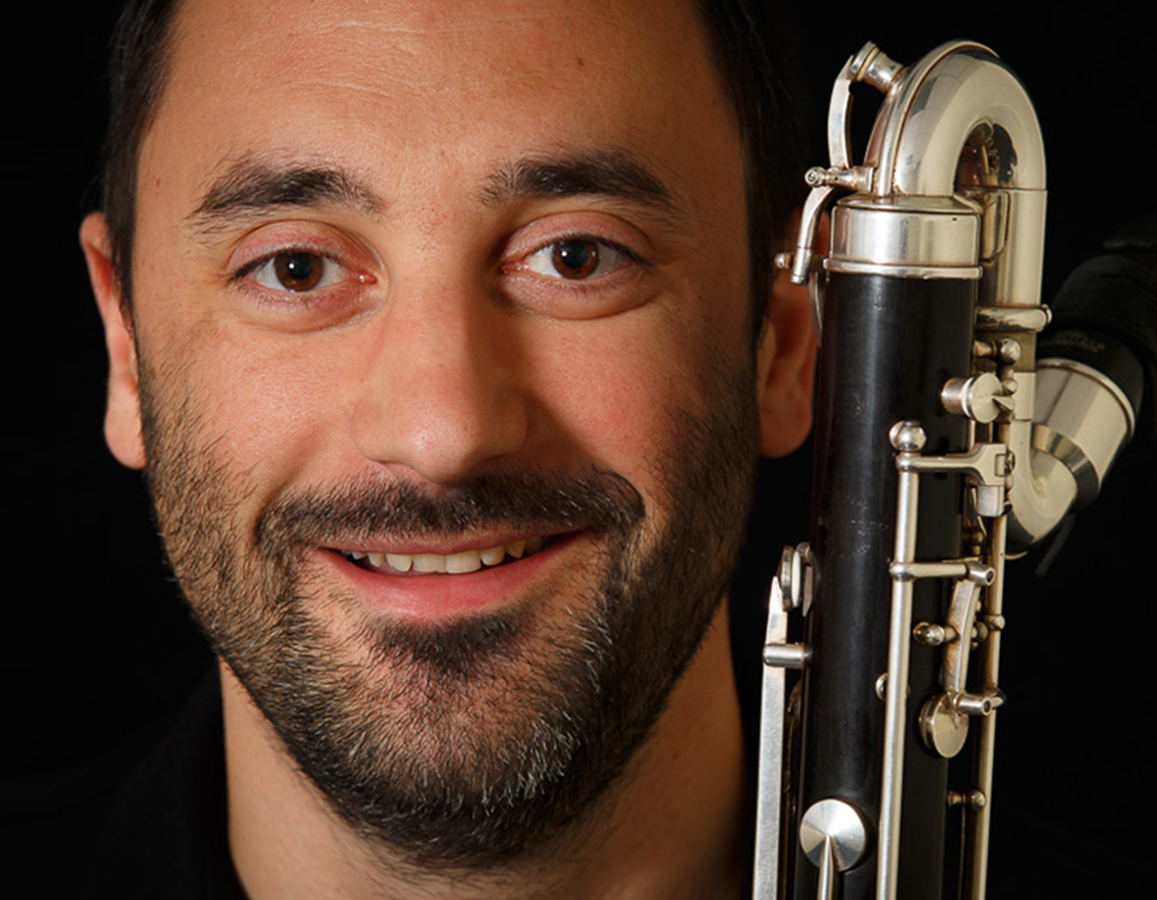 He followed master classes and courses at Karl Leister, Paul Meyer, Ralph Manno and Sabine Meyer, among others. He was also invited by the Amsterdam Concertgebouw in 2002 for a masterclass by the American clarinetist Richard Stolzman.

Sergio won a 1st prize at the national competition of the Foundation for Young Music Talent Netherlands (SJMN) in 1999 and then made his solo debut with the then Radio Symphony Orchestra under the direction of Jan Stulen with Introduzione, tema e variazioni for clarinet and orchestra by Gioacchino Rossini. He has played this same work in various halls of the Netherlands, including the large auditorium of the Concertgebouw.

Sergio joined the Muziekcentrum van de Omroep in September 2009. He is (bass) clarinettist in the Radio Philharmonic Orchestra. He also held this position at the Radio Chamber Philharmonic until August 2013.