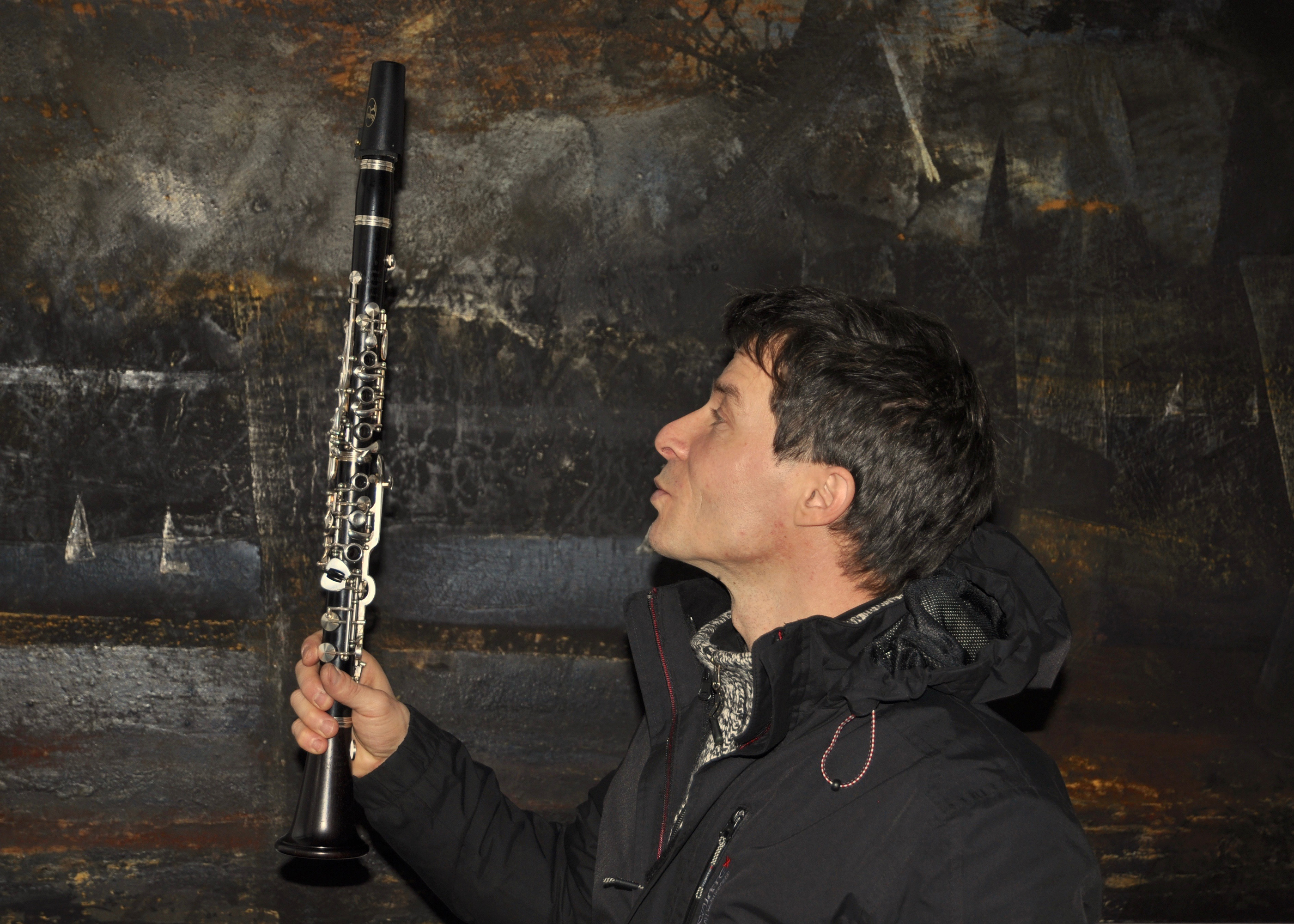 „Phenomenal intensity“ writes the NEUE ZÜRICHER ZEITUNG about Ralph Manno’s clarinet playing. “Highlights of classic” is the headline of the NEW YORK TIMES.

Born in Brühl, Ralph Manno is a leading clarinetist of his generation. During his studies in Cologne and Berlin he received national and international scholarships as the “Studienstiftung des Deutschen Volkes” and the “Herbert-von-Karajan-Academy” of the Berlin Philharmonic Orchestra, and he was prizewinner of the “Deutschen Musikwettbewerb”. read more... Already at the age of 23 years he became the solo clarinetist of WDR Orchestra Cologne, before S. Celibidache called him to join the Munich Philharmonic Orchestra.

Besides numerous perfomances with many reknowned orchestras he dedicates himself with great enthusiasm to chamber music. He is cofounder of the “ensemble incanto” with concert-tours throughout the world and member of the “ensemble contrasts köln”. Ralph Manno’s discography is huge and contains most of the famous compositions for clarinet by Mozart, Beethoven, Brahms, Schumann, as well as the 20th century composers from France and Hindemith, Strawinsky, Messiaen, Bartok etc.

Many CD’s are counted as reference recordings. With only being 29 years old he became Professor for Clarinet at the Hochschule für Musik Cologne. He is giving masterclasses in the USA, Japan, South America, Australia and Europe and is a demanded player on international concert stages and festival.