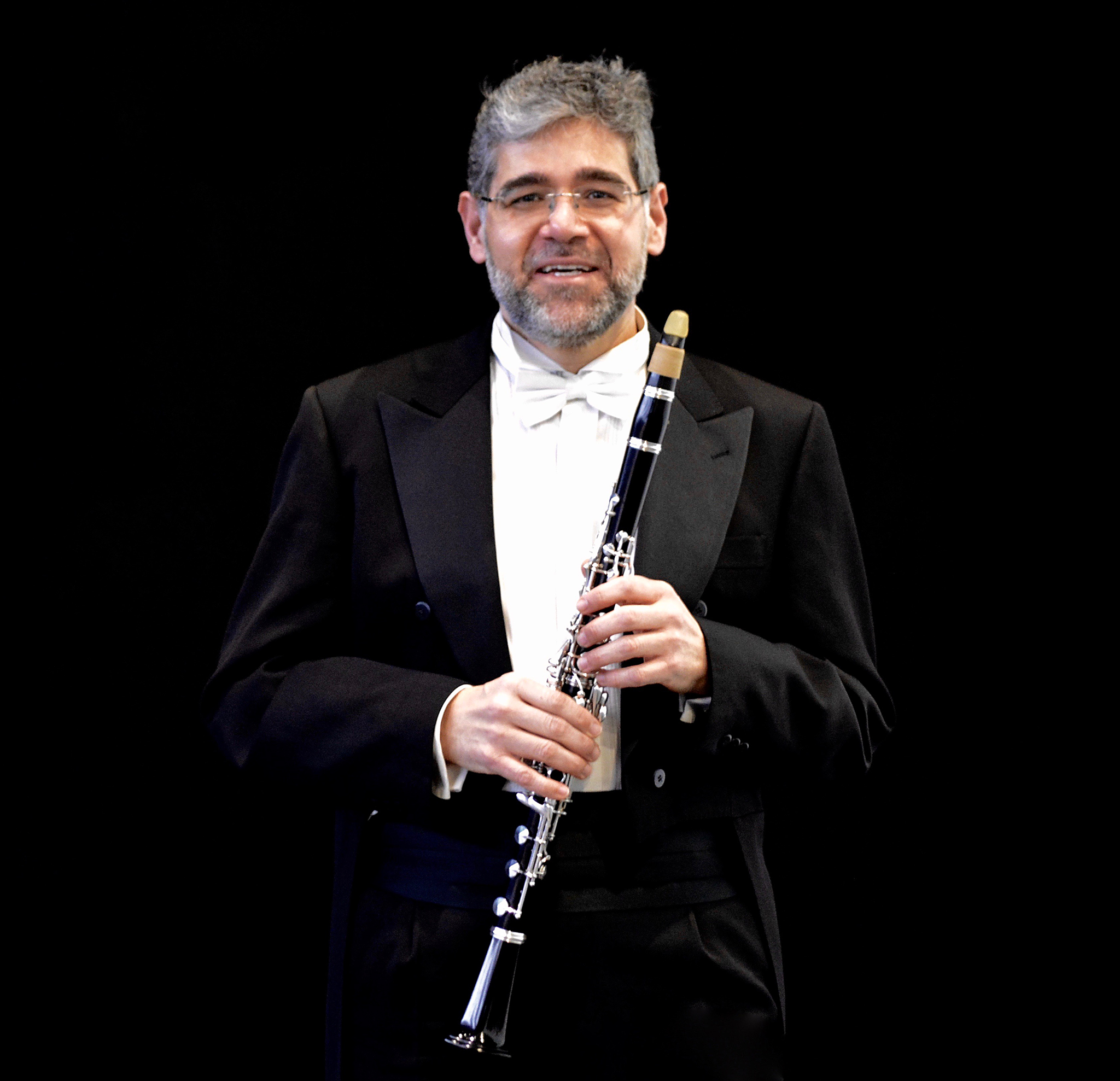 José Gasulla was born in Havana, where he studies with the outstanding clarinetist Alfredo Valdés-Brito at Cuba National School of Art, later expanded its Higher studies at Salamanca Higher Conservatory of Music winning the “End of Career” award. He also has received classes from prestigious clarinetists such as KarlLeister, Andrew Marriner, Pascal Moragués among others.

In 1994 he settled in Madrid, in this city he founded together with Carlos Cano Escribá and Reynold Cárdenas, the Trio Cervantes, a group with which he performs intense work specialized in Cuban Concert Music and Ibero-American Music. The Trio Cervantes has been the recipient of different awards and has recorded two CDs “Los Muñecos” (pre-nominated Latin Grammy Awards) and “Música en Iberoamérica”. He also highlights his recent collaboration with the famous Cuban clarinetist and saxophonist Paquito D’Rivera.