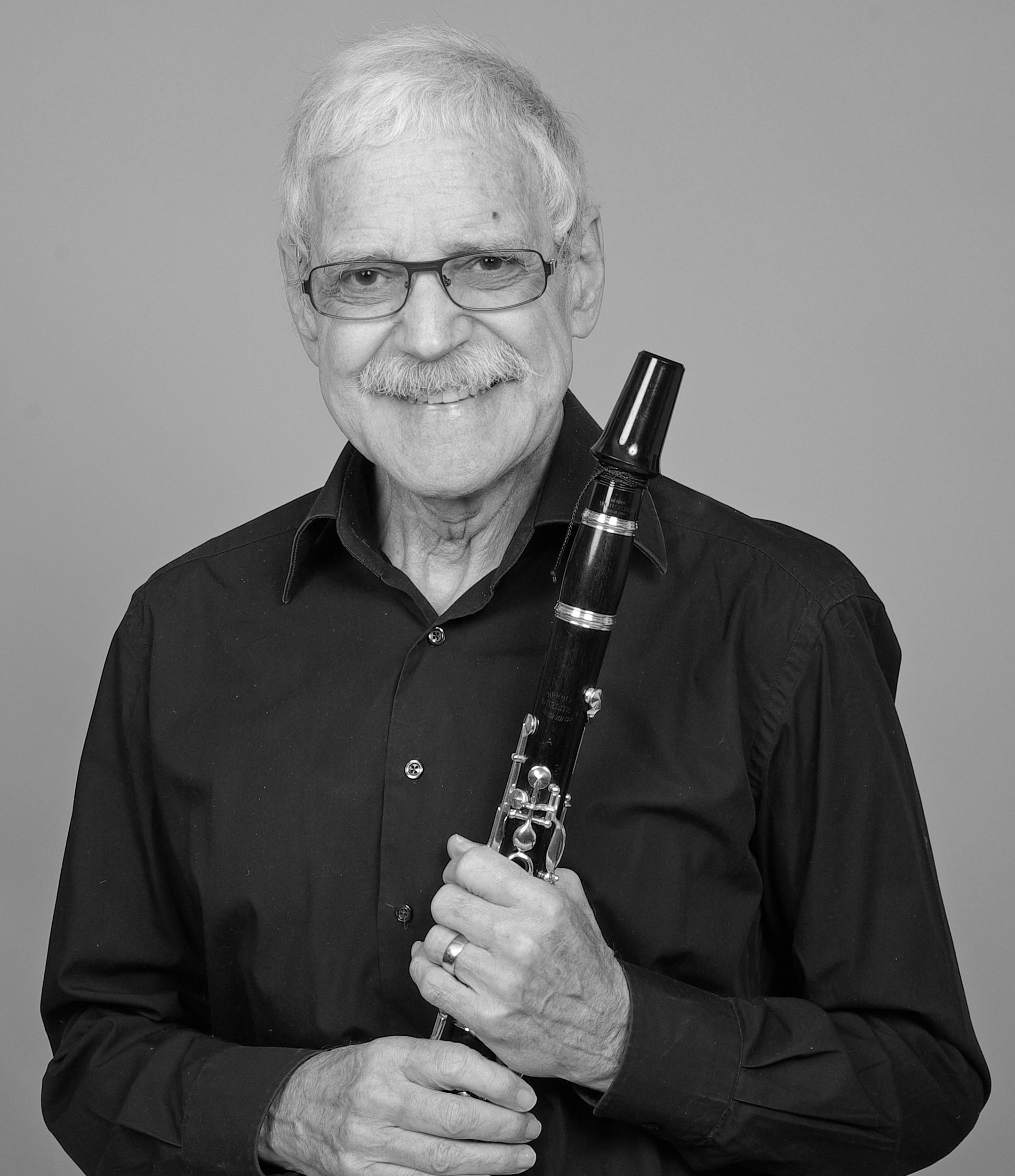 2000 Awarded the Golden Mozartnadel by the Academy for Mozart Research of the IS Mozarteum in Salzburg. 2018 he received the 3rd Culture Prize of the City of Bruck a. d. Leitha / A (birthplace of the clarinetist brothers Anton and Johann Stadler) for his two-volume publication “Anton Stadler. The work and living environment of the ‘Mozart clarinetist’. Facts, data and hypotheses about his biography “(HOLLITZER-Verlag, Vienna 2016).

Harald Strebel was Primus inter pares from 1997 to 2017 of the renowned clarinet octet Amadé and accredited lecturer for clarinet of the Swiss Academy of Music and Music Education SAMP, also until 2004 assistant lecturer at the Kantonsschule Zürcher Unterland.