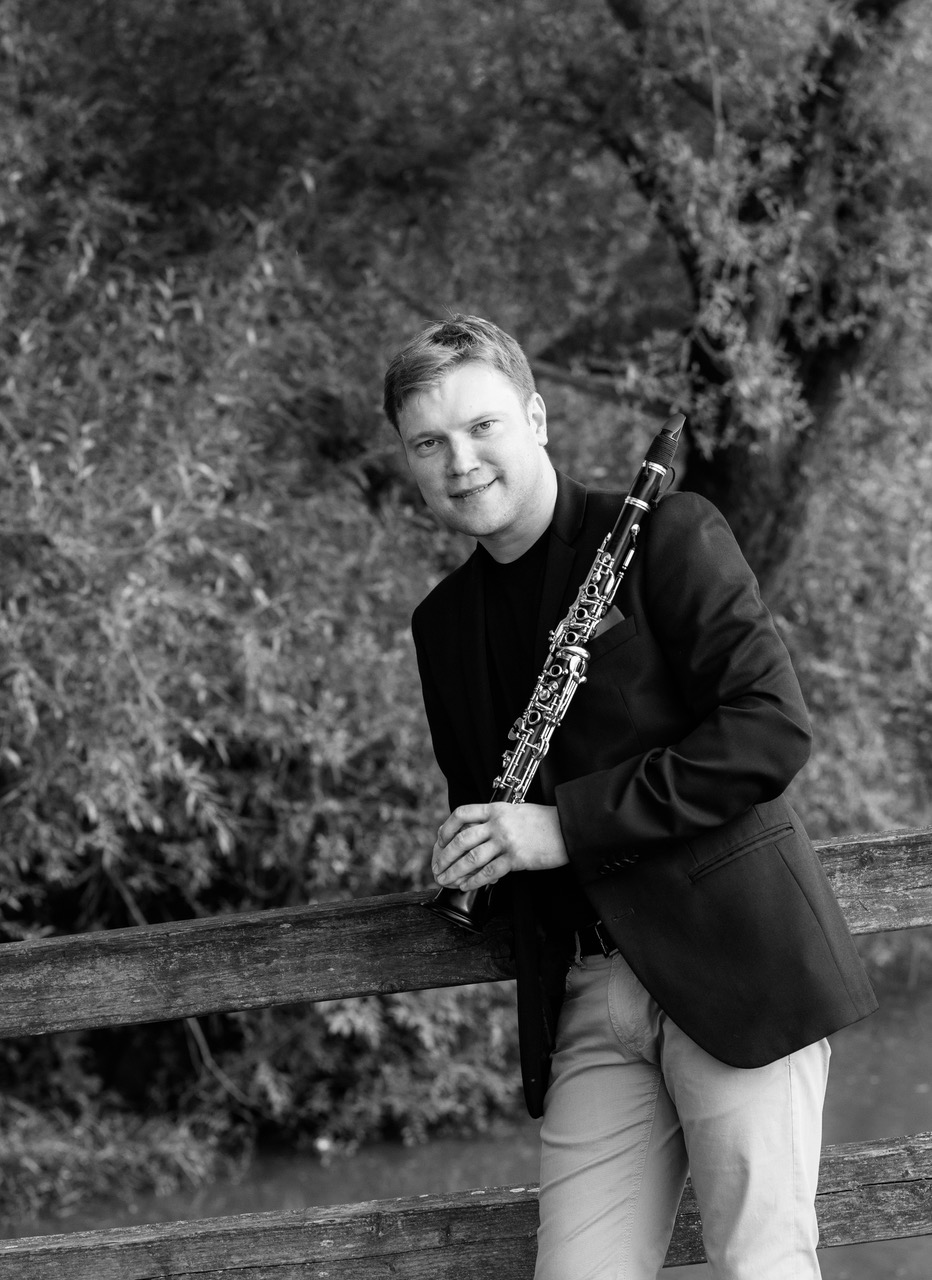 Robert Dreksler was born in Weimar/Thuringia, where he also received his first clarinet lessons at the age of 13. After graduating from high school, military service and vocational training, he began his law studies at the Julius-Maximilians-Universität Würzburg and guest studies with Prof. Ulrich Wurlitzer at the Musikhochschule Würzburg. From 2001 he studied clarinet as his main subject with Prof. U. Wurlitzer and since 2002 has maintained an active concert schedule with various chamber music ensembles, including the Würzburger Bläsersolisten, the Wurlitzer Basset Horn Trio, the Trio Nakai or the “trio +4”. Since 2001 he has also taken on numerous temporary jobs in concert and opera, e.g. with the Nuremberg Symphony Orchestra, at the Mainfrankentheater Würzburg, the Städt. Philharmonie Gießen, the Göttinger Symphoniker and the Hessischer Rundfunk and played in radio recordings with the Bayerischer Rundfunk, Radio Opera, DeutschlandRadio and the Hessischer Rundfunk. Graduated from university in 2009 with a master class diploma. Since then freelance musician and teacher.