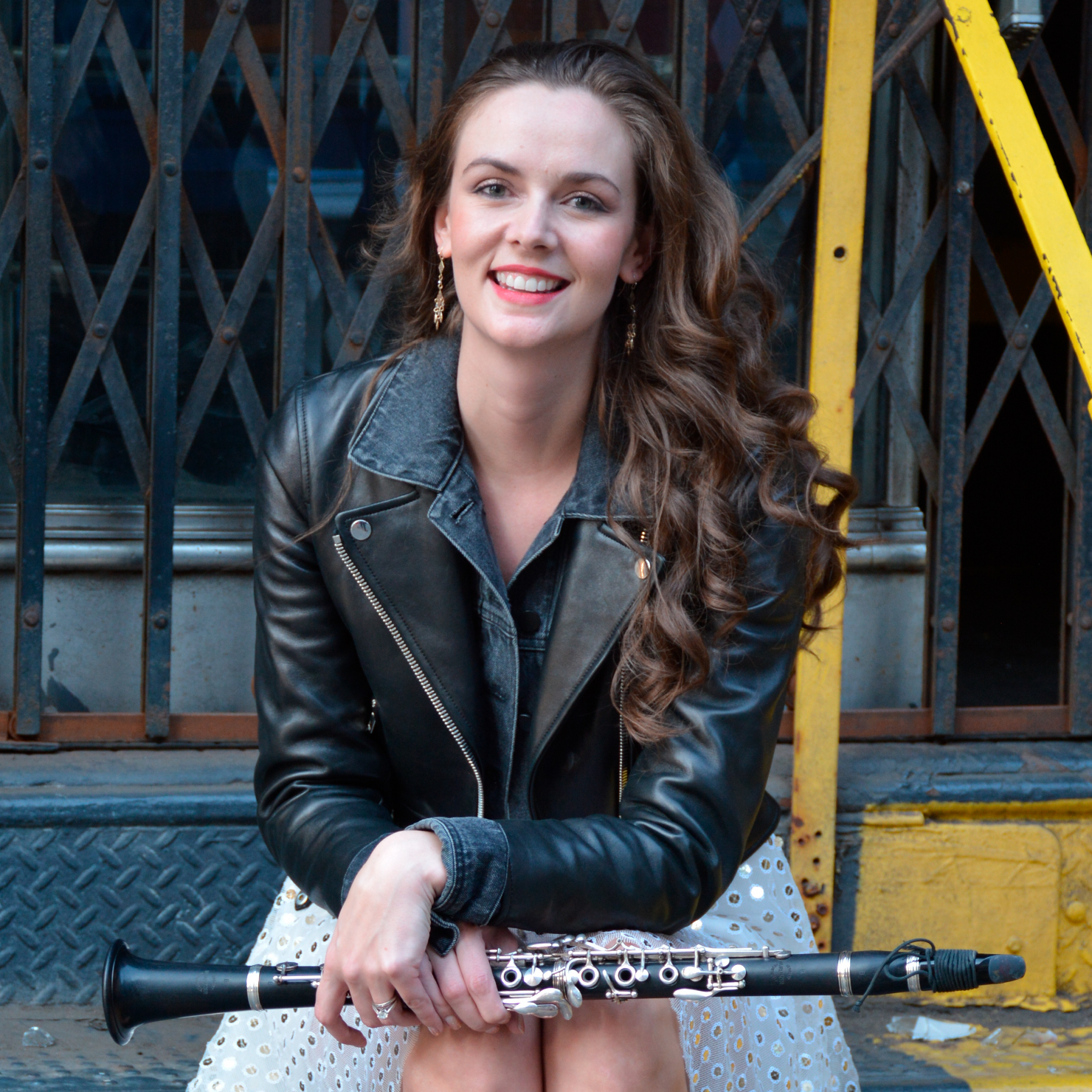 New York based clarinetist Raissa Fahlman is a devoted soloist, orchestral, chamber, and jazz musician. As a clarinetist, bass clarinetist, and saxophonist, she has participated in many world premieres as a member of chamber ensembles, large ensembles, and as a featured soloist. Raissa is a frequent commissioner of new music and performs in a variety of styles, often fusing classical and jazz genres. This crossover interest has culminated in many unique projects influenced by classical, electronic, jazz, latin, and klezmer styles.

Raissa holds a Doctor of Musical Arts degree from Stony Brook University where she studied with renowned clarinettist Alan Kay, and received her Master of Music degree at the Koninklijk Conservatorium in The Hague, under the tutelage of world class Dutch clarinettist Pierre Woudenberg. At the invitation of the Banff Centre for Arts and Creativity, Raissa completed two long term independent music residencies as a soloist and chamber musician.

A Canadian native, Raissa has been sponsored by the Alberta Foundation for the Arts, receiving the individual artist project grant in music on multiple occasions. Raissa has performed at some of the finest venues all around the world; Canada, China, Europe, and the United States—including New York’s Carnegie Hall. Raissa regularly performs in the New York area with various chamber music and small jazz groups, and gives concerts as a featured soloist.