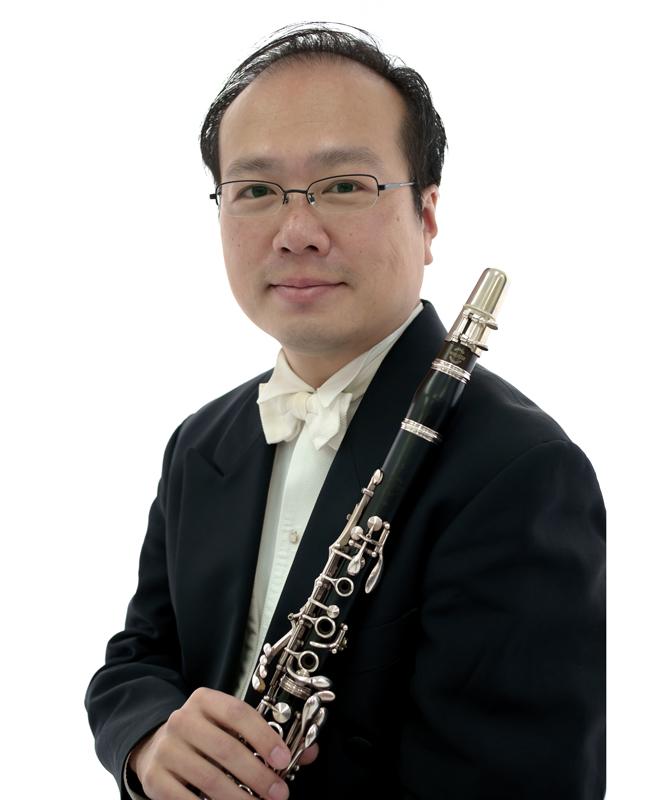 was born in 1968 in Tokyo, Japan. After graduating from Toho Gakuen College of Music, he studied at the University of Music and Performing Arts Vienna with Prof. Alfred Prinz as his last student.

Returning to his homeland, he played as assistant clarinetist at the NHK Symphony Orchestra Tokyo from 1997 to 2002.

Since 2001 he teaches at the Toho College of Music.