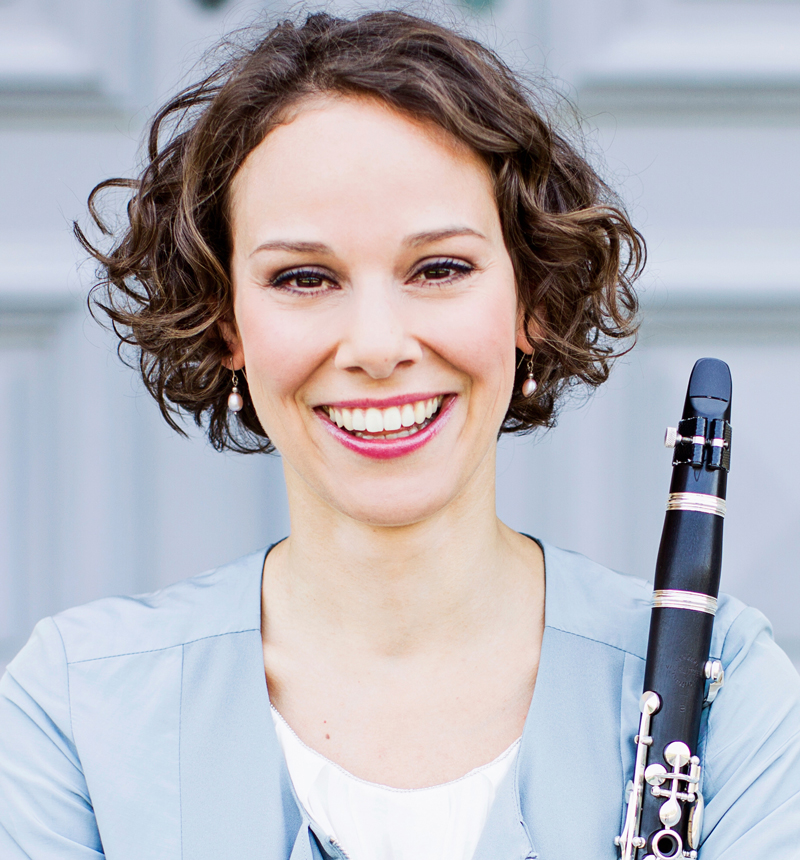 Bettina Aust is considered one of the most promising young clarinetists. She won the German Music Competition 2015, as well as the international music competition Markneukirchen 2014. As a sought-after soloist and chamber musician, she performs worldwide. She is solo clarinetist of the Augsburg Philharmonic and lecturer at the Leopold Mozart Center of the University of Augsburg. She studied with Sabine Meyer (Lübeck), Johannes Peitz (Hannover) and Pascal Moraguès (Paris).